When is a contract frustrated? 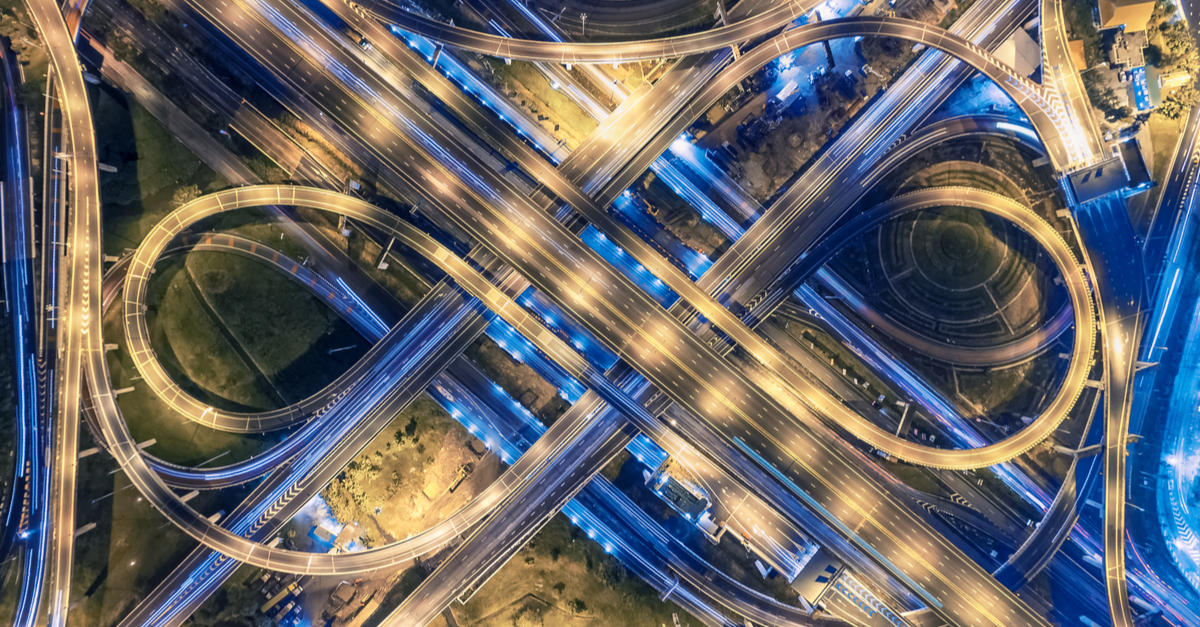 When is a contract frustrated?

COVID-19 has had a major effect on everyday life, complicating even simple transactions like paying for groceries in a store. With so many restrictions, it is natural to ask the question – what happens if I cannot do something, I have previously agreed to do because of COVID-19? In short, a contract or agreement is thought to be frustrated if, through no fault of either party, it can no longer be performed due to “circumstances in which performance is called for would render it a thing radically different from that which was undertaken by the contract”.[1]

Put in another way, if, through no fault of either party, an event has caused a contract to be unable to be performed without changing the essence of what was agreed, a contract will be considered “frustrated”. For example, if you book to stay in a certain house and the week before you are due to stay there, there is a major storm that floods the house, then the contract would likely be frustrated.

Once frustrated, the contract is terminated and any obligations due to be performed following the event are discharged and do not need to be complied with.[2] Therefore, this article will outline:

First, what events may frustrate a contract?

Any change in law that makes performance illegal will likely frustrate that contract.[3] This is particularly relevant given the number of new laws passed due to COVID-19, which may not have been contemplated at the time the contract was first entered into.

Where the contract involves something specific, like the above example in relation to the rental property, and that specified item (or service) becomes unavailable due to factors outside the parties’ control, then that contract will likely be considered frustrated.[4] If the contract was either not specific enough or is able to be substituted for something similar, then it is unlikely to be considered frustrated.

For example, if you book a room in a hotel, even if part of the hotel in which you thought you were staying becomes unserviceable due to some unforeseen event, there are likely other rooms available that make it possible for the hotel to fulfil their obligations unless the particular room was specified and the hotel’s terms and conditions don’t provide them discretion to move you after booking. [5]

Second, what events may not frustrate a contract?

Unless an unforeseen event caused significant delay or meant that the contract was not able to be completed by a specified deadline, then delay will not likely frustrate an contract. While timing is important in all contracts, it is more prominent in some and therefore more prone to frustration.

For example, a dinner booking made on 27 March 2020 for 6 April 2020 with a ‘non-refundable’ deposit, would have been frustrated by the government banning ‘dining in’ shortly after the booking was made. The deposit should be refundable as the ‘contract’ has been frustrated through no fault of the diner. Contrast that with the purchase of a restaurant gift card, which obliges the restaurant to honour credit for an amount paid to it but COVID-19 bans won’t frustrate that so long as the gift card doesn’t expire before the restaurant re-opens.

Unforeseen financial hardship by one of the parties will not cause frustration. This includes circumstances where the contract is no longer profitable for one party.

For example, a Major Domestic Building Contract fixes the price a builder must deliver the build for, give or take limited variation capabilities.[6] If the builder can’t meet their costings and is facing financial ruin, the obligations aren’t frustrated, and the builder is merely in breach. This also applies if the owner cannot afford to pay the builder’s invoices due to losing their job due to COVID-19 and the bank pulling the funding.

Some written contracts contain clauses listing various events that will allow one or more parties to cease complying with its terms, often allowing them to suspend or even terminate the contract should one of those events occur through no fault of that party.

Typically, the types of events listed directly overlap, or are similar to, events that would cause the frustration of the contract. As these usually unforeseeable events were in the minds of the parties at the time the contract was entered into, force majeure clauses generally make the principle of frustration redundant by  providing an express contractual right for the parties to terminate the contract where it can no longer be complied with.

When experiencing difficulties regarding when a contract may potentially be frustrated, or if you are currently unable to meet your obligations under a contract and would like to speak to someone, please Contact Us or one of our Commercial Lawyers at DSA Law on (03) 8595 9580.

[5] For more information regarding frustration and retail leases, read our article, “How does the Coronavirus (COVID-19) affect Retail Leases?”

[6] For more information regarding variation of articles, read our article, “Can a builder make changes to a domestic building contract?”

Can an employer force you to get a flu shot?Prev
Foreign Purchaser Duty Surcharge & Discretionary TrustsNext
Call Now Button