Can a builder make changes to a domestic building contract? 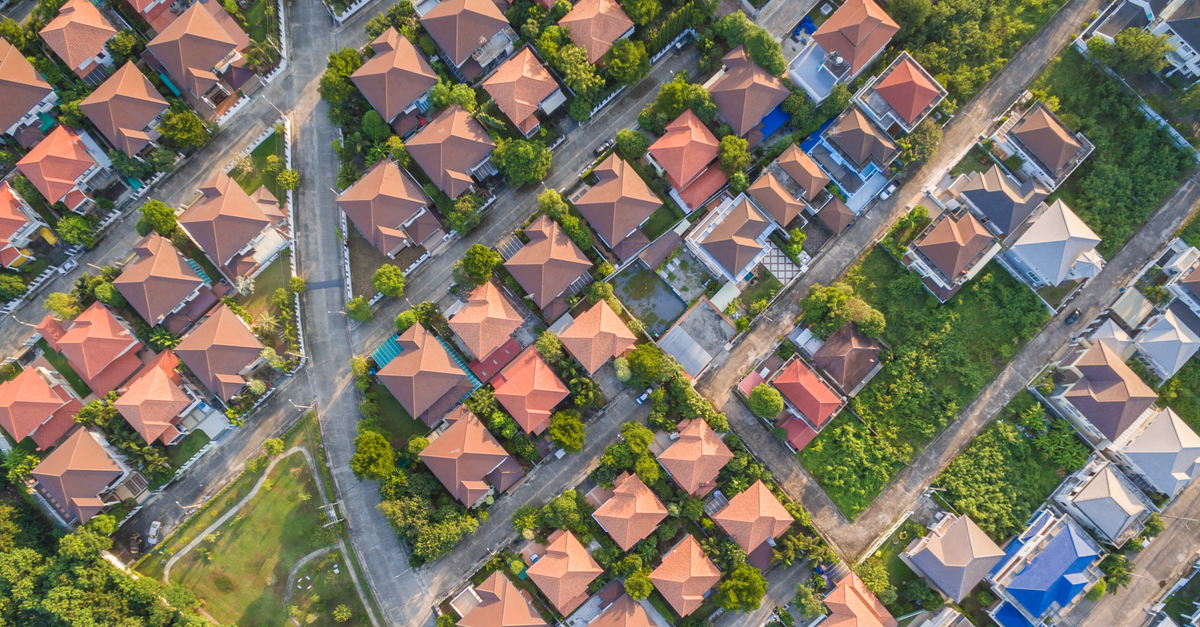 Can a builder make changes to a domestic building contract?

Any change to building plans are usually described as ‘variations’. In Victoria, the Domestic Building Contracts Act 1995 (Vic) sets out procedures that should be followed to allow a variation to any plan or specifications set out in, or attached to, a major domestic building contract.

What is a major domestic building contract?

Simply put, a contract for the carrying out of domestic building work in which the contract price is more than $10,000.00 (or any higher amount fixed by the regulations).[1]

Can a builder request a variation to the plans?

Yes. The owner of the building, the builder, and/or the surveyor (or any other authorised person under the Building Act 1993 (Vic)) can all prepare and give notice to vary any plans or specifications set out in the contract.[2]

How can plans be varied in a major domestic building contract?

To vary plans set out in a major domestic building contract, a builder must provide to the owner a Notice or Variation Notice, which must:[3]

Is consent to a variation needed from the owner?

A builder cannot proceed with any variation without written consent from the owner, which must be attached to the Variation Notice described above.[4]

However, a builder may bypass the need for written consent from the owner, if:[5]

Can a builder claim payment for the variation?

A builder cannot claim or recover any money from an owner in respect of a variation unless they: [6]

Alternatively, a builder can apply for an order from the Victorian Civil and Administrative Tribunal that the building’s owner pay for the variation, but the Tribunal must be satisfied that:[7]

The builder is otherwise entitled to recover the cost of carrying out the variation as well as a reasonable profit.[8]

What can’t be sought by a variation notice?

Prime cost items[9], being items that either have not been selected or whose price is unknown at the time of entering into the contract, including fixtures or fittings.[10] Instead the builder should include a reasonable allowance for these items in the contract.

Provisional sum items, being any additional work that might be required, that the builder should also allow a reasonable allowance for in the contract.

If you have any questions or issues in relation to building contracts, please Contact Us or one of our Construction Lawyers at DSA Law on (03) 8595 9580 and let us assist you.

COVID-19: What are the safe harbour laws in Australia?Prev
WorkPac v Rossato: Are you a casual employee?Next
Call Now Button