How do I make an agreement legally binding? 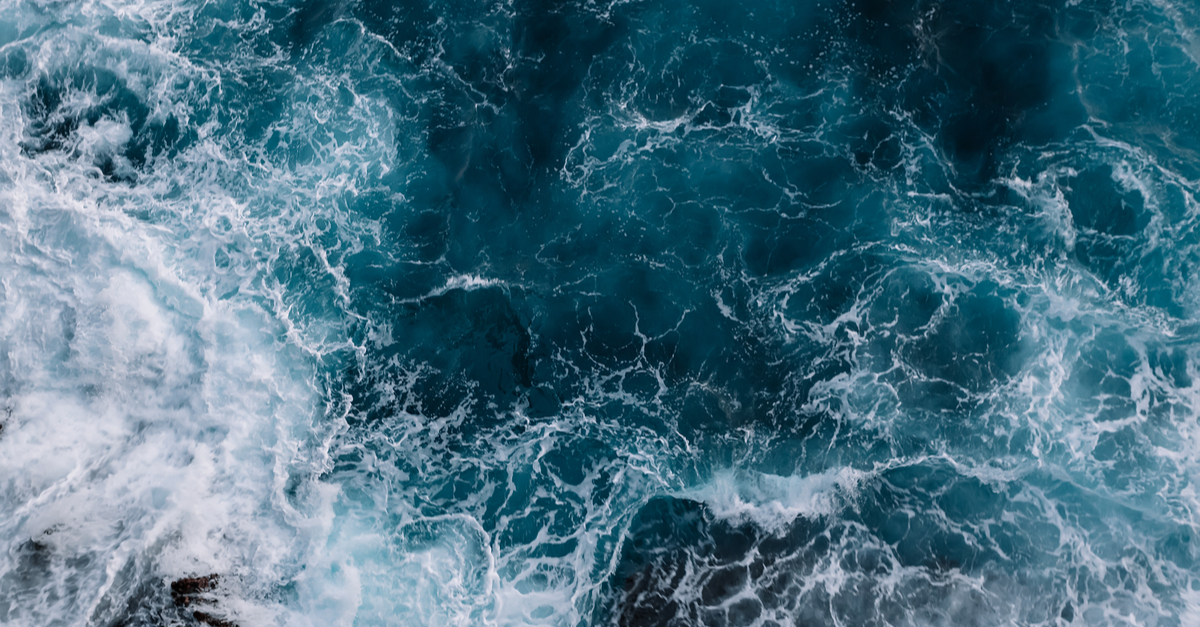 How do I make an agreement legally binding?

You make many agreements throughout the day without realising. You promised your partner you’ll be home for dinner, you paid $1.20 for petrol on the way to work and you agreed you’d get that report to your boss by 3pm.

But what, if anything, separates these agreements from legally binding contracts?

Components of a Contract

To be legally binding, an agreement usually must have the following basic elements:

We briefly explore each of these elements below.

To enter into a contract, you must have the mental capacity to understand and appreciate its terms and any obligations pursuant to it.

The following categories of people may be restricted in their ability to enter into binding contracts:

A contract is initiated by one party expressing an interest to be bound by terms it suggests.[3] Offers to contract can be made to anyone, ranging from a specific person or group, to ‘the world at large’ such as an advertisement.[4]

Once an offer is made, it is open to be accepted by the recipient until any specified deadline or until it is withdrawn.  Depending on the situation, offers can be accepted either verbally or by a party’s actions, such as acting in accordance with the offer or signing a document that confirms the contract in writing.

At its essence, a contract is a promise to do whatever was agreed in exchange for something of value in return, being the price of the contract.  For a contract to become binding, this price must be paid in consideration of that promise.

It is not necessary for consideration to be of equivalent worth to that which was promised, though it must have some value.[5]

Despite this requirement, there are two circumstances where a contract can be binding without consideration:

1.where a formal written contract is properly executed by the parties; or

2. where one party’s actions have caused the other party to assume that there is a valid contract, upon which assuming party relies, that reliance causes the assuming party to suffer some loss or disadvantage (i.e. detriment) and, in light of those actions, a Court decides it would be unfair to find a contract never existed between them.[6]

If an agreement obliges a party to do something for nothing, this can also be formalised by way of a Deed. This requires a particular execution process to be followed and should always be done with the aid of a lawyer.

Intention to create a legal relationship

It may seem obvious but for an agreement to be legally binding the parties must have the intention of entering into a binding relationship at the time of the action being relied upon to evidence the agreement. Paying some form of consideration usually shows a party’s intention to enter into a contract, however, some kinds of contract presume this intention, for example:

If you want to overcome these presumptions, then it is up to you to establish evidence they should not apply.

Importantly, if it appears outwardly that a party intends to be legally bound, it does not matter if they harbour secret intentions to not be. [7]

Some forms of contract require specific formalities to be complied with to be legally binding. For instance, section 126 of the Instruments Act 1958 (Vic) requires a party selling an interest in land to evidence the sale in writing.[8]

There are many exceptions and rules to these contractual elements.

After considering the above, which of the daily ‘agreements’ do you think involve legally binding contracts? Answer: all three possibly, though as a starting point only the petrol purchase has sufficient elements to evidence a contract without further context.

How Can DSA Law Help?

If you are seeking advice regarding commercial law issues, and believe you could benefit expert legal assistance, please Contact Us or one of our Commercial Lawyers at DSA Law on (03) 8595 9580.

[2] See our Bankruptcy Article, “What happens when you declare Bankruptcy?“

What is the Australian Consumer Law and Consumer Guarantees?Prev
COVID-19: Eviction Relief Extended for Commercial and Residential Tenancies in VictoriaNext
Call Now Button