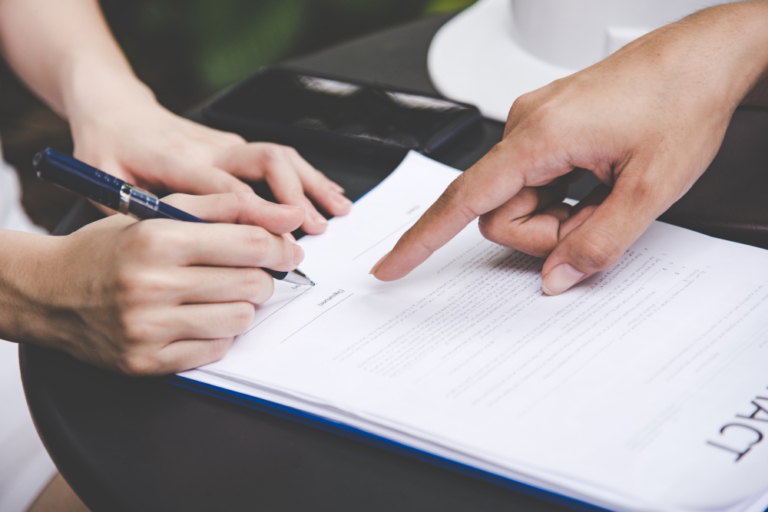 What are Unfair Terms? Have you recently signed an unfair contract as a small business operator?

If so, your small business may be protected under Australian Consumer Law (“ACL”).

Is my small business protected?

To be protected from unfair terms as a small business, the contract must be a standard form contract entered into or renewed on or after 12 November 2016.[2]

“A standard form contract is a contract prepared by one party where the other party has little opportunity to negotiate the terms.”

Furthermore, if the contract is a small business contract, the following criteria applies:[4]

When is a contract term, ‘unfair’?

The ACL outlines a number of examples of terms that may considered ‘unfair’, including:[5]

The examples are intended to show the kinds of terms that may be considered ‘unfair’. However, to determine whether a term is unfair is a legal question including many factors such as:[6]

What are the exceptions?

While the ACL protections relating to unfair terms is intended to apply to standard form contracts, there are several exceptions in which the protections may not apply, including:[7]

Who can assess fairness?

A court or tribunal can determine whether a term is unfair or fair. If a court or tribunal finds that a term is ‘unfair’, then the term will be considered ‘void’.[8] However, the remainder of the contract will continue to bind the parties if it can operate without the ‘unfair’ term.[9]

If you have concerns that you may have entered into an unfair contract or feel like you are eligible for protections under the law, then you should consider seeking professional legal advice.

If you have a commercial law issue and believe you could benefit expert legal assistance, please Contact Us or one of our Commercial Lawyers at DSA Law on (03) 8595 9580.

Served with Court documents, what should you do?Prev
Can I challenge my speeding ticket in Victoria?Next
Call Now Button